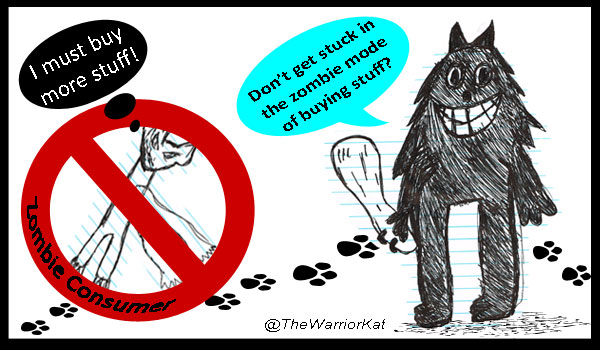 In the Student Blogging Challenge: Week 9, Miss W. asked us to write about a global issue that we would like to help solve.

One of the things that concerns me is the amount of garbage that is everywhere, in our oceans, lakes, streams, landfills, and more.

Where is all of this garbage coming from? The answer, us, the consumers, who mindlessly buy stuff we don’t need or is cheaply made and breaks as soon as you buy it, and then thrown away.

Since it is almost time for Christmas, the busiest shopping season of the year, it is the perfect time to think about the stuff that we buy.

For me, thinking about what I want for Christmas has been very hard. I don’t really “need” anything, and I know that Christmas should be about being with my family, and it is, but I can’t help the feeling of wanting to see lots of beautifully wrapped presents under the tree. But, I am doing my best to think of things that I would really use, and I am working on making homemade presents for my family, instead of buying them.

Also, I have done a little research about where all of our “stuff” comes from, and one of the things I learned is that companies plan in obsolescence, which means that they make stuff to intentionally break so that you will buy more. How messed up is that?

Another thing I learned is about the true costs of all of the electronic gadgets, which includes “land grabbing,” where people are thrown off their land that they have lived on and farmed for centuries so that the land can be mined for minerals. How horrible!

If the people (corporations) creating our gadgets are so “intelligent,” then why don’t they make them to last? There must be a better way!

“When the Last Tree Is Cut Down, the Last Fish Eaten, and the Last Stream Poisoned, You Will Realize That You Cannot Eat Money.” 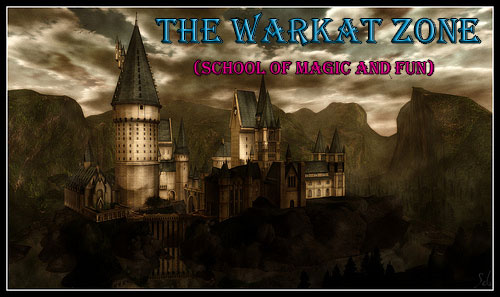 Hey everyone! I am learning how to use Powtoon Slides, a new feature in Powtoons where you can make slides and add Youtube videos.
Check out my idea of the perfect school.
(For best viewing, make sure to click on auto play.) 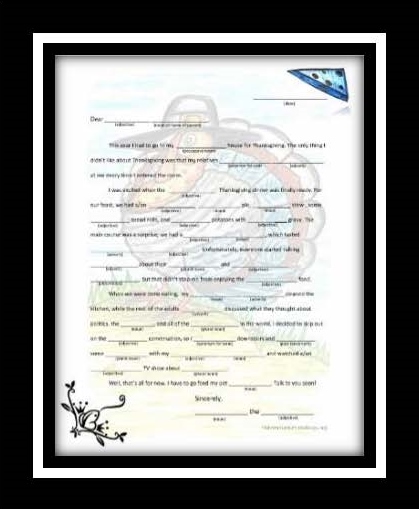 ThanksGiving: What’s it all about?

For something fun, I made a Thanksgiving mad lib.

(Also, hover over the picture and click on the play icons to watch some funny videos.)

Have a Happy ThanksGiving! Here’s a corny joke for you!

Now, for something better. Check out one of the coolest music videos, Moon Trance, by Lindsey Stirling.

It is just perfect for Halloween.  ENJOY!!!! 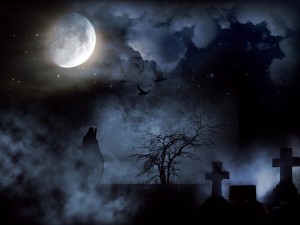 Going for a walk through the woods by myself may not have been the best idea I had ever had, but it was Halloween, and the moon was full. What better time to go for an adventure in the spooky woods.

The moonlit sky was beautiful, and the air was crisp and cool. All was perfect, except for the eerie cry of the wolf I heard coming from the graveyard, which made me feel a little nervous. But I didn’t let that stop me.

As I was wandering through the woods, I heard a faint growl, and the cracking of small sticks. My mind raced wondering what it could be.

I turned around quickly, feeling defenseless. I searched to see where the sound had come from. Then, from the shadows, staring right at me were two giant, piercing, reddish-orange eyes.

The creature lunged at me with a ferocious growl, and……

I made a funny video about the DIGITAL FOOTPRINT!

Make sure to click the red play icon on the picture below to watch the video. 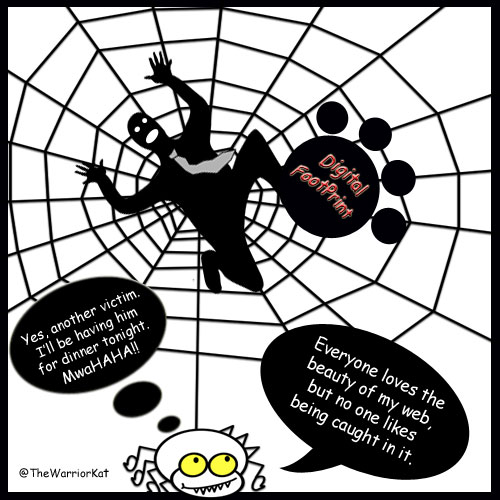 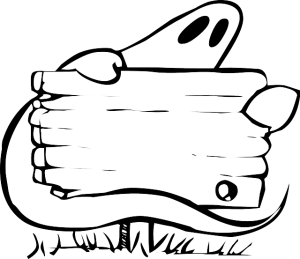 What are ghosts? Do they give you candy, steal your left shoe, give you presents, take your teeth? Are they here to haunt people, or are they just lost souls? There are different opinions on whether or not they exist.

DO you believe in ghosts, spirits, or as I like to call them “Hallow Spooks”?

Have you ever seen or heard one?

(Below, I have rewritten the story of an Arkansas ghost legend, which I found on Arkansas Urban Legends.) 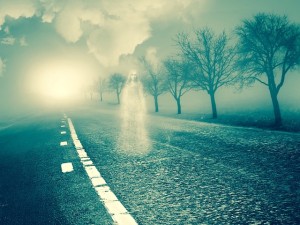 Image courtesy of Pixaby.com by Nemo

On a lightning flashing, stormy night, a man was driving down a lonely, desolate road in Arkansas. Suddenly, he saw a girl hitchhiking on the side of the road.

The man stopped and gave the girl a lift. Seeing that she was shivering and rained on, the man gave her his coat for warmth.

She then gave him directions to her house. When they arrived, the man was going to open the car door for the girl, but she had vanished from where she was sitting.

Puzzled, the man went up to the house and knocked on the door. An old, wrinkling, tired looking woman answered the door, and the man told her what had happened.

She sadly explained, “That was my daughter, who was killed years ago. Every once a year she hitchhikes back here.”

After hearing what had happened, the man drove to the cemetery to look at the girl’s grave. As he slowly opened the door not knowing what would come next, right in front of him was the girl’s tombstone. Staring in disbelief, his coat was on top of it.

There are many other stories and legends of haunted places in Arkansas. 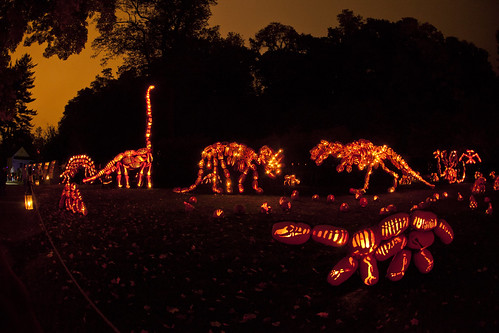 As you can see, I have changed my background to celebrate the upcoming of Halloween, which is one of my favorite holidays. Why? Because I love dressing up and getting tons of candy.

What better way to start off October than to know a little history about how Halloween started.

Between you and me, before I even knew the real reason why Halloween is celebrated, I just thought it was a good excuse to have a bunch of candy, and of course it still is.

Enjoy the interesting video below about the history of Halloween.

(Don’t forget to hover over the picture above, and click on the icon to hear the coolest Halloween song ever!)

What will you be? The world wants to know! Answer below! BWAHA!

Hope you enjoy my crazy story! 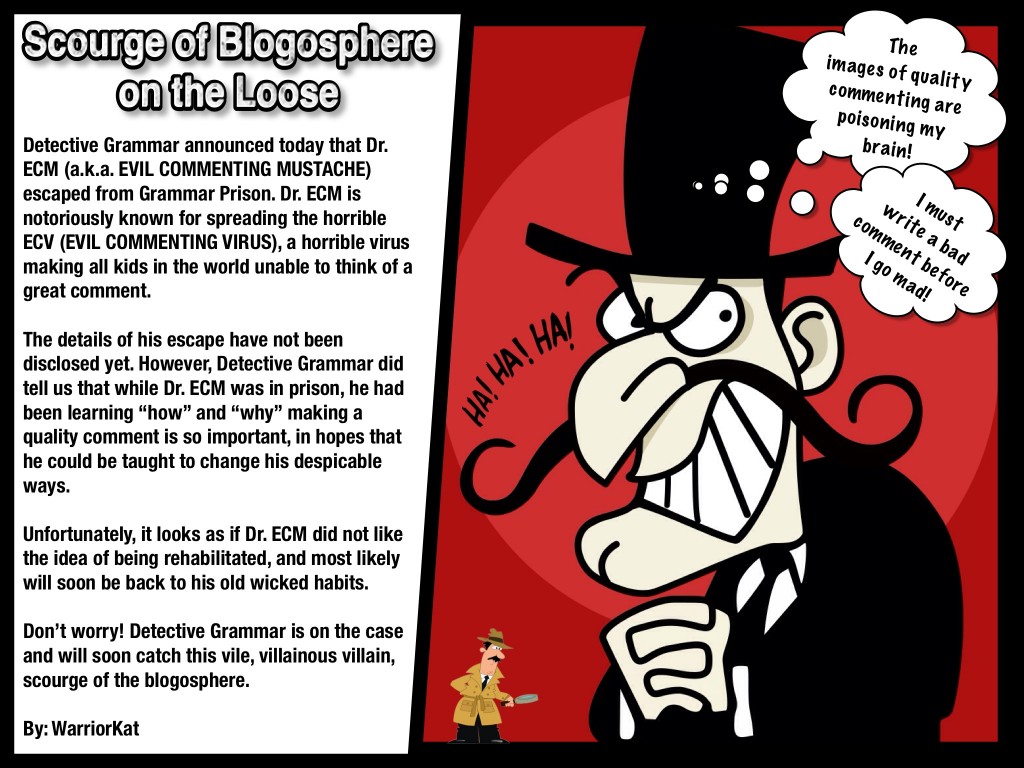 Check out the quality commenting guidelines that Dr. ECM learned while in Grammar Prison.

Also, I got the blogging guidelines from HomeschoolTowers.com

The coolest, most awesome, mega, ultra supreme family. Okay, you get the idea. Meet my FAMILY!

Check out the Warkat Magazine starring, not movie type starring, but STARRING:

I HOPE YOU ENJOY!

(Hover over the picture, and click on the icons to enjoy some awesomeness.) 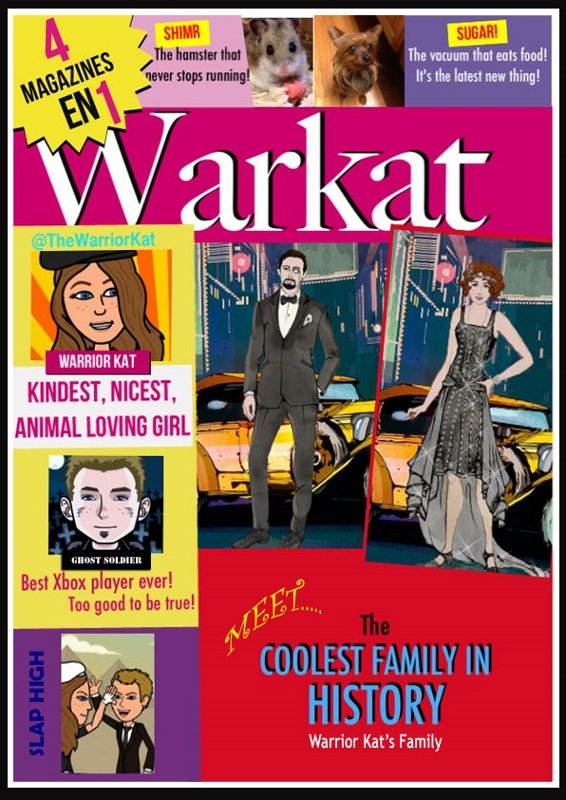 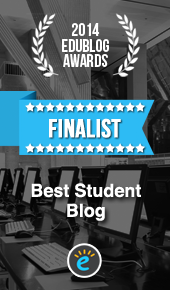 Blogroll – (Hover over the picture and click on the icons.) Can I Borrow some Sugar? Plz? Violet Is purple with HAPPINESS! I made my blog header in Photoshop.

I drew the cat in my header, but the other clipart pics are courtesy of: Pixabay.com. The background picture is courtesy of backgrounds.mysitemyway.com